Just on 6 years ago I posted an article on my old blog "Running Late" entitled "My waterproof jacket leaks!" I've noticed a bit of a swell in Facebook discussion on this topic again recently, so I thought it was maybe time to revisit this, update it as we're always learning of course, and hopefully make it a more concise and easier read. So here goes.

You'll have seen the discussions of course. Runner A recommends a jacket as the best he's ever used, then five minutes later Runner B says he had one of those but it leaked like a sieve. They can't both be right............can they? And nowadays we get instructions that we must have hoods, taped seams, this, that, whatever; Joe says how can he find the lightest job that will still satisfy the kit inspectors while Bill says take the heaviest you can carry or you'll die. What's it all about?

The last contact I had with John was early this year when he left a comment on a blog post I had just published  -  "Great write up as ... 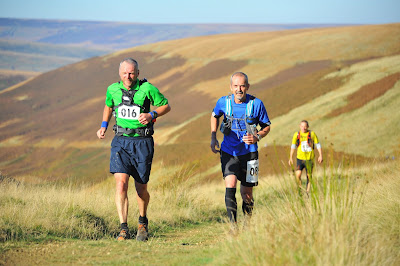 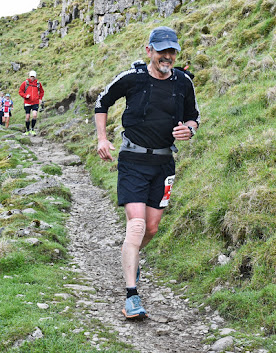 Andy Cole
72 year old retired engineer and lifelong climber, I ran my first ultra nearly 14 years ago and was hooked..Since then I've completed over 90 of them and although definitely slowing down a bit now I still think it's more fun than gardening.